What are the Differences Between a Regular and Commercial Electrician?

There are not that many differences. In some cases, an electrician may call himself or herself a commercial electrician simply because they want to draw in more work from businesses. The term “Commercial Electrician” is not a protected term like MD or dietitian is.

There are some occasions where industrial electricians need a slew of qualifications and certifications because of the danger of the work involved, or because of the importance of it, but these are hardly likely to be the people advertising on Google for plug rewiring services. 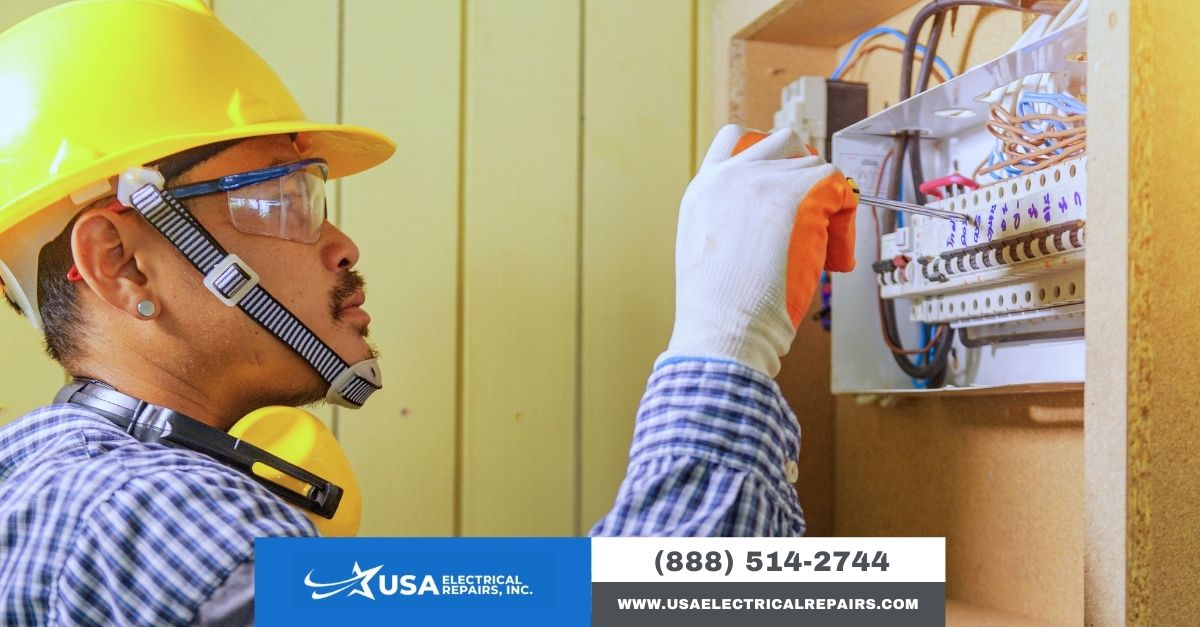 When Licenses and Insurance Comes into Play

There are some states and some circumstances where added qualifications, licenses, and insurance are required. For example, some people call themselves commercial electricians because they have the insurance and certificates that allow them to install electronics in hazardous areas.

Sometimes it is not the law that requires a license, certificate, or qualification, sometimes it is the hiring company or their insurance that asks for added assurances. For example, if a company is building a new supermarket and they want hundreds of overhead lights to cover thousands of square feet with light, then the insurance company covering it may want added certifications and qualifications. They want it because they don’t want to pay out if the building goes up in flames because of unqualified or inexperienced electricians.

Can I Hire Commercial Electricians For Household Stuff?

In most cases, yes, and if there is a problem, then they should be the ones who are telling you. For example, if they have only ever installed swimming pools and you want them to install your air conditioning, then they should probably give you some indication they have no idea what they are doing. If you need an electrician for a commercial or a household job, then get in touch with USA Electrical Repairs. Their team is regarded as some of the many at the top of their field and is the first team that people suggest when they are looking for a commercial electrician in southern California.