LED lighting is a better alternative to the traditional lighting system, thanks to its longer lifespan. An average LED light can last up to 100,000 hours. Some LEDs could go beyond those hours, which is one of the reasons many residents in LA would opt for this lighting solution.

LED Lighting Solution Efficiency – Are They for Commercial Properties Only? 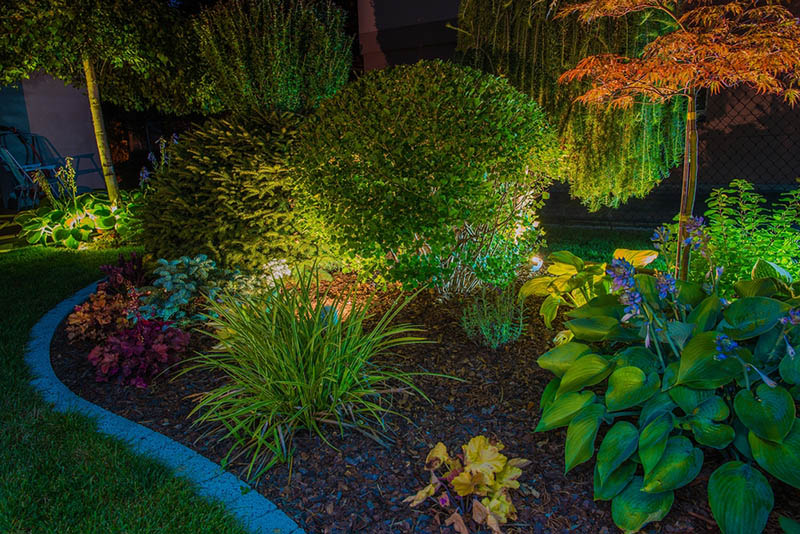 In a residential property, LEDs can make great home lighting that can be installed easily in kitchens, bathrooms, bedrooms, basements, etc. We can also install them outside the house. Since LEDs can endure extreme temperatures, they can be weather resistant. Some of them are also waterproof. Many of our clients would put LEDs to be used in and around their pools.

The Cost of Choosing LEDs

The initial cost of LEDs is more expensive than traditional bulbs, but the benefits are for the long-term. That is, they can last twice as long as the traditional bulbs of the same wattage. With advanced technology, it is now cheaper to create LEDs. Thus, you can now find cheaper LEDs that you can install in your house or commercial property.

Furthermore, LEDs are environmentally safe. They do not contain any mercury that you can find in fluorescent and other traditional lighting solutions. Those traditional lights require special handling when they reach the end of their lifespan. On the other hand, LEDs do not require a special procedure when disposing of them.

With LEDs, less power is consumed. They can operate effectively on low-voltage. Because of that, they can operate at any percentage of power. Additionally, they have a dimming capacity. But that does require hardware that is specific to LED technology. Most LEDs operate at less than their full power. They also get more efficient when power is reduced. As a result, it increases the total lifespan of the bulb.

If you need a new lighting solution in your house, give our LA electrical professionals a call. We can install new lights for your commercial or residential property. At USA Repairs, Inc., we have the necessary equipment to ensure that the electrical components in your house are properly installed to prevent any house fires. Give us a call today to schedule an appointment: (800) 708-2190.