At the 2022 International Contractors Conference, the cry bellowed out from the audience, “We want better prices,” a reply to the merriment of the panel of experts. The question? The question was, “What do you want from an electrical contracting company?” It seems that people want better prices, which is fair enough, but it is short-sighted. The cut-priced companies are the ones who have to cut corners, who take deposits and never turn up, and who have to hide their fees. Maybe we know what we want from contractors, and maybe we don’t. Either way, here are some of the things you should avoid when hiring electrical installation in Los Angeles.

We all want to avoid hidden fees, That Is Why They Are Hidden!!! Nevertheless, if the contractor wants to squeeze out some extra cash from you, then something will have to be written down on their literature and/or on their contract. Since they are hiding it, they are probably going to find a way of blaming you. A classic example is something like, if you turn up late to allow them on the premises, then you will have to pay more. Other tricks include telling you a job is going to last a certain amount of time, and then through no fault of their own (late deliveries, weather, leaves on the train line, etc.,) the deadline is missed and they have to charge you extra to complete the job. Look online at their negative reviews. People are often happy to complain about hidden fees online, so negative reviews will mention them. 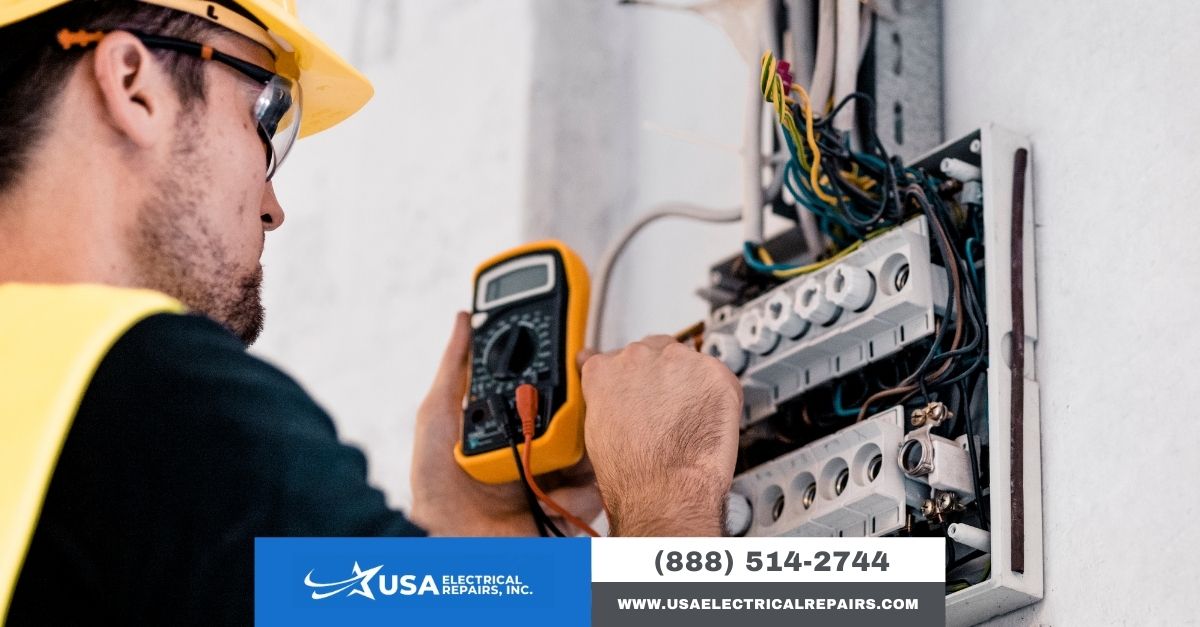 This was touched upon in the last paragraph, but there are many varieties of overtime charges to be aware of. They may try to charge you because they are late, but they will often find other problems and then try to fix them for an added fee. They will often give you a quote for a job and then claim they can’t do it because your electrics won’t take/adapt/use whatever they are trying to install. A classic trick is to get a job started, and then leave you halfway through the job without what you asked for, and then charge you extra to actually finish the job. Again, look online for people’s negative reviews because this type of behavior is often highlighted very quickly online when people post reviews.

Find An Honest Company That Keeps its Promises

A repair contracting company that keeps its promises? Why not a baker that doesn’t sneeze into the bread? Or a banker with a soul? How about a social justice warrior with a job? Isn’t asking for a company providing electrical installation in Los Angeles to keep its promises like asking for a two-horned unicorn? Well perhaps, but even considering the state of the electrical engineer market, it is still unfair to tar all electricians with the same brush.

Take USA Electrical Repairs for example. They have spent years building up their business based on honest dealing, no hidden fees, no overtime charges, and no massive fees for emergency services. Have they lost a lot of money? Sure they have, being honest always costs more, but they have also built a small-but-refined reputation for being honest, on time, and fair dealing, and frankly, there aren’t many electrical contractors who can make that claim with a straight face.